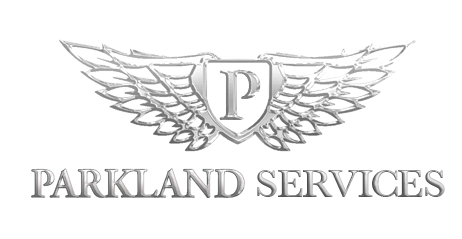 How Do I Know If My ECU Is Faulty?

The ECU plays a fundamental role in the control of the engine, so when it begins to fail, you’ll want to get a full engine diagnostic check carried out as soon as possible.

It can also help to know what an ECU is and what to expect if your ECU is faulty. In this guide, we talk through the signs of a faulty ECU, how it can be diagnosed, and the costs you can typically expect.

What Is an ECU?

As the brains of all modern cars, the ECU is responsible for measuring and controlling components in the vehicle and alerting you when something isn’t quite right. Functions range from small tasks, such as power-folding wing mirrors, all the way to measuring air fuel ratios to make sure that your car is as efficient as possible.

The ECU is a central board within the car, usually, somewhere that is easily accessible such as behind the glovebox. It contains hundreds of different input receivers to understand how the car is behaving and how to react to different inputs.

The receivers respond differently depending on which component is sending the message, such as the airbag ECU would get its inputs from crash sensors, and the ABS sensor can detect if there is a fault with the braking system, which could result in a dashboard warning light.

Symptoms of a Faulty ECU

There are a wide range of different symptoms of a faulty ECU, the reason being that the ECU’s responsibility is to control and keep track of all components in the vehicle, because of this, you could see issues with almost any electrical component. However, it does depend on what is wrong with your  ECU, as it could be that only certain sensors are damaged for particular components.

A faulty ECU can present itself in a few different ways, the easiest and most common of which would be an engine management light appearing on your dashboard.  You would need to get the code read at a garage, which would then indicate whether or not the ECU is faulty.

Another way of identifying a faulty ECU is if your car goes into limp mode, meaning that the car is restricted to a certain speed limit to protect its components from damaging further.

Serious symptoms of a faulty ECU could be those which are mechanical. A faulty ECU can cause the car to misfire. This is when one of the cylinders in the engine isn’t working 100% of the time, or isn’t working at all. This can be noticed by causing poor fuel economy, reduced performance and popping noises coming from the engine.

If you notice any of these symptoms, it’s best to get the car looked at by a mechanic so that they can properly diagnose and resolve the issue.

What Should I Do If My ECU Is Faulty?

The most important thing to do if you have a faulty ECU is to get it looked at by a mechanic as soon as possible. We also advise against driving the vehicle altogether.

With a faulty ECU, some components could receive incorrect measurements, controls could stop working and it could prove a serious hazard if core components don’t function as they should. A broken ECU is also likely to cause knock-on damage to other components in the vehicle.

There are two main options when dealing with a faulty ECU. The first option is to have your ECU remanufactured, meaning that the original unit is sent off to be repaired. The ECU is diagnosed and if any problems are found, they are resolved. This could mean that the circuit board may have to be re-soldered, or certain control units may need to be replaced.

Another option when dealing with a faulty ECU is to simply replace the entire unit with a brand new one, or a reconditioned ECU. The new ECU will be fitted to your vehicle and replace the faulty unit.

Your local mechanic can discuss your options with you and find the best solution for you.

How Much Does ECU Repair Cost?

ECU repair costs can vary quite a lot depending on the Make/ Model of your vehicle and which ECU in the vehicle is faulty, but as a guide ECU repairs normally start from as little as £80 and go upto £2500+. Premium brand Vehicles are always more expensive,with the most expensive being in performance vehicles.

At Parkland Services Ltd we have a well-equipped workshop which means we can cope with almost any kind of car diagnostics in Leicestershire.

For any of our work, we will always do our utmost to give you an accurate quote beforehand and will never carry out any additional work without your authority.

If you are experiencing any issues with your vehicle maybe it’s time for a diagnostics check? Choose Parkland Services! Call our team in Loughborough today on 01509 232232. 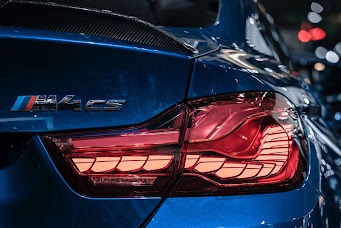 Previous Post Basic VS Full Valet: What Does a Full Car Valet Include? 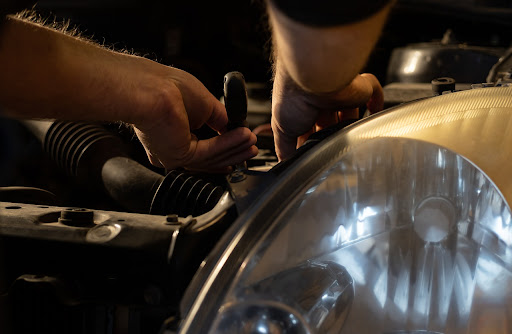 Next Post Our Mechanics' Advice for Passing your MOT 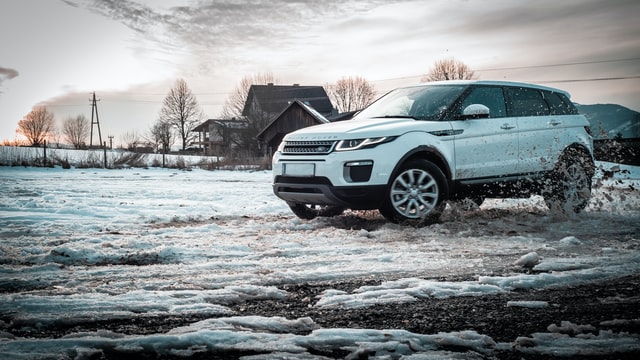 January 17, 2022 What are Winter Tyres and Should I Buy Them? Read More 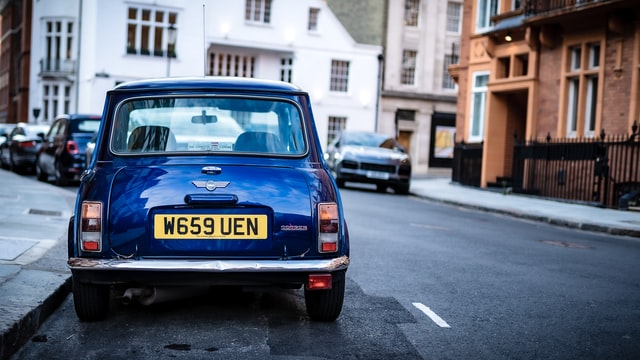 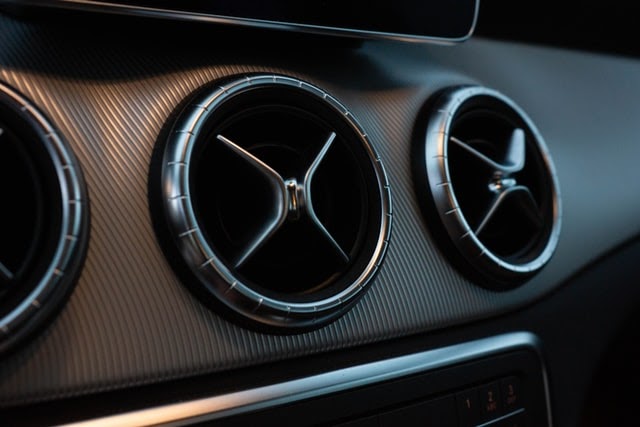 June 28, 2021 How Often Should You Regas Your Air Conditioning? Read More